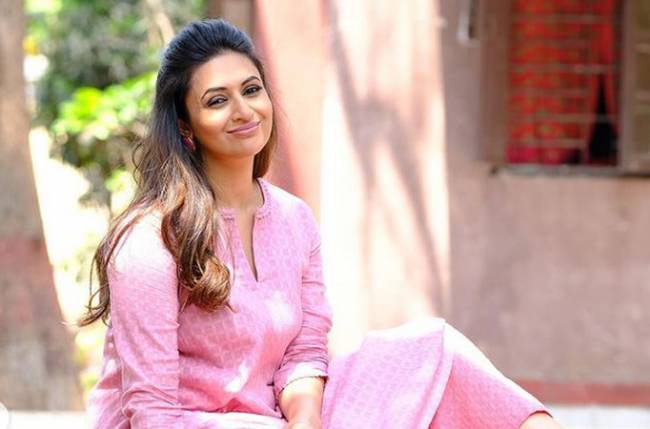 Divyanka Tripathi is one of the most popular television actresses. She is known for her acting chops and good looks. The diva gained immense fame for her stint in the TV show Yeh Hai Mohabbatein.

Currently, Divyanka is in South Africa’s Cape Town, shooting for Khatron Ke Khiladi 11. She jetted off to Cape Town a few days ago, with her fellow contestants. In the past few days, Divyanka has constantly treated her fans with interesting pictures and videos from the sets of KKK 11 in Cape Town. However, Divyanka is facing an internet problem in South Africa. The actress made a tweet and expressed her anger. She wrote to a telecom service provider as her data pack got over.