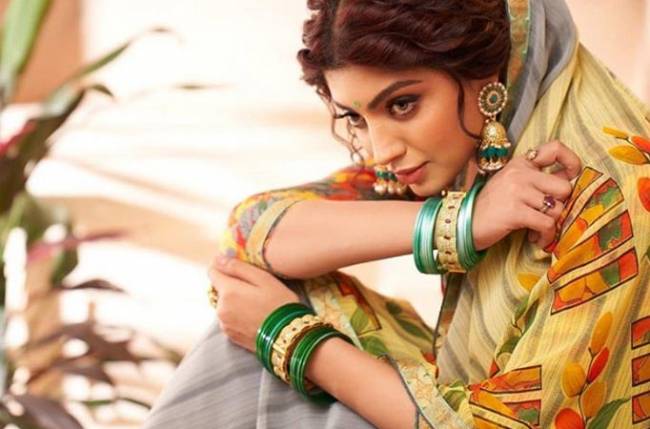 Akanksha Puri, who is known for her work in Malayalam, Tamil, and Bollywood, visited Ujjain’s Mangalnath temple to seek blessings for her father.

Thus, the former Vighnaharta Ganesha star visited Ujjain’s Mangalnath temple with her mother to seek blessings and pray for her father’s speedy recovery.

On the work front, Akanksha has acted in films as well as TV show. She played a prominent role in Madhur Bhandarkar’s film Calendar Girls. She was last seen in the role of Parvathi in TV show Vighnaharta Ganesha.