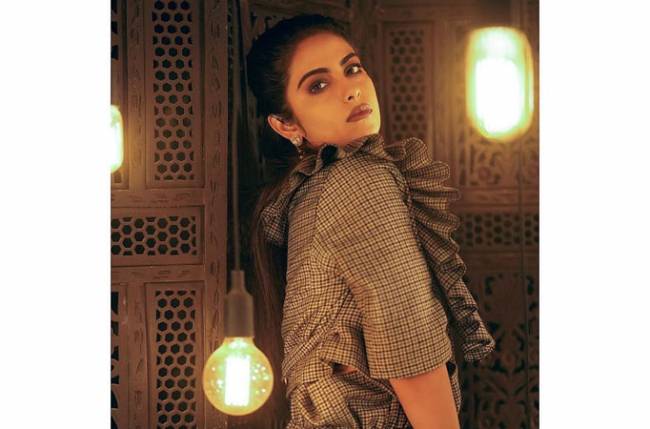 Avika Gor is shooting in Turkey for a Kazakh movie. The actress said she had a “gallant time” while filming in the picturesque locale.

Avika said: “It was great fun shooting for the film. I had a gallant time in turkey. It’s my first Kazakhstan movie. Everyone in the sets took so much care of me and they showed me around while we were shooting. The movie is highly anticipated.

“We are awaiting the release dates which should be out soon. A special thank you to my Alpamys and Nurlan Koyanbayev (producer) for being great hosts and for helping me throughout the shoot.”

In the film, Avika plays herself.

It’s a comedy project. The movie is all set to release soon.

Turkish actor Kadir Dogulu is also a part of the project.