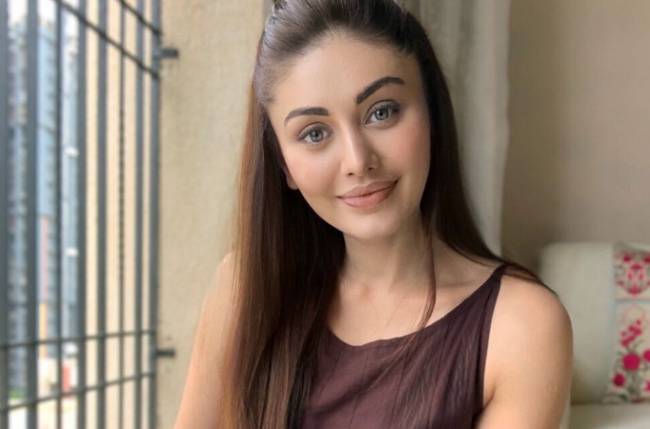 Shefali Jariwala, who is also known as ‘Kaanta Laga Girl’ after her hit music video in 2002, has also entertained the viewers in the reality show Bigg Boss 13. Shefali entered as a wild card contestant but in no time turned out to be one of the most popular contestants of that season.

Now, we hear the actress will again participate in another reality but this time she will leave her fans stunned with her stunts. Shefali is all set to participate in Khatron Ke Khiladi 11.

A source close to the show informed, “Shefali has received a call to participate in the reality show. And she has also shown interest but things are not finalised yet. If all goes well, she will be seen in the show.”.

Well, that’s exciting news for her fans!! Shefali is known for her fit body and inclination towards fitness and it seems the show will definitely be a right pick for her.

The show which saw Karishma Tanna as a winner last year was shot in Bulgaria and celebrities like Karan Patel, Rani Chatterjee, Shivin Narang, Tejasswi Prakash, Dharmesh Yelande, Balraj Sayal, Adaa Khan, Amruta Khanvilkar and RJ Malishka will be seen in this season.

Coming to Shefali, post her stint in Bigg Boss 13, she was seen in the music video ‘Hoton Pe Bas’ with Mika Singh.

During their promotions, Shefali also opened up about the kind of work she wants to do in future, “I go with the flow. Anything that has happened in my life is not because I had planned it. When it comes to picking up projects, it should be something that should excite me. I believe I would be able to give my hundred percent only when I am completely excited about it. There is a lot of work coming my way but nothing has excited me enough.”.