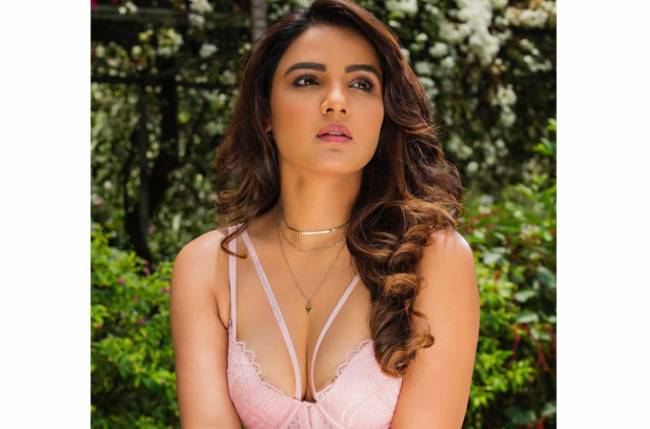 Jasmin Bhasin is one of the strongest contestants in the BB house. She has made quite an impression on the audience.

She is playing the game pretty well and is quite strong in all the tasks. She is also voicing her opinions on anything that she considers wrong. The actress shares a close bond with Rubina, Abhinav, and Jaan.

Recently, during the captaincy task, she had a massive fight with Rahul and accused him of threatening her. She completely lost her cool with him.

Post the fight, she did receive a lot of backlash from netizens and ex-contestants of the reality show.

Now, we came across a video where Jasmin is seen talking to Shradul and telling him that she is very scared about the incident that took place with Rahul and is unable to sleep at night.

She also told him that she is mentally affected by the incident and she doesn’t know what to about this fear. She said that she can’t stand him and either he or she can be in this show.

Jasmin also said that she can’t do this show if Rahul continues to be in front of her. Rahul seemed to have moved on from the fight, but Jasmin is still stuck there.

What is your take on this?

Meanwhile, Jasmin has a massive fan following, and her fans are loving her stint in Bigg Boss. She has the potential to go a long way.