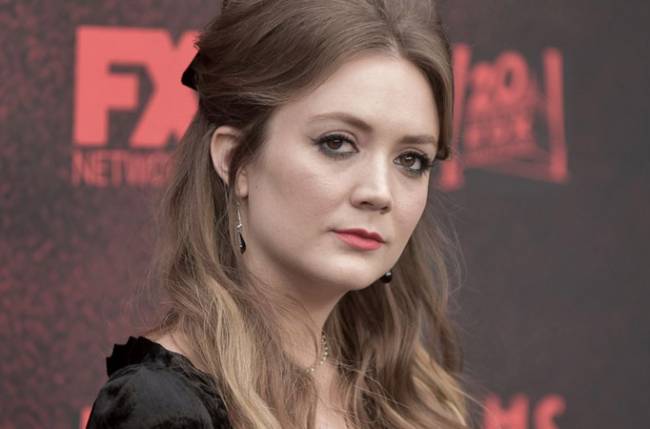 Actress Billie Lourd paid a tribute to her mother and actress Carrie Fisher on her fourth death anniversary.

“Sending my love and strength to everyone out there that’s missing a loved one they’ve lost. Especially those of you who have lost someone during this crazy year. You’re not alone,” Lourd posted on Instagram on Sunday along with a photo of her and the “Star Wars” actress.

Lourd often takes to Instagram to honour her mom. On Fisher’s birth anniversary on October 21, Lourd had posted a photo of Fisher when she was pregnant.

In May, on the occasion of Mother’s Day, Lourd posted on Instagram: “Sending my love to anyone who has lost a mother and anyone who might just be having a complicated Mother’s Day this year.”

“This is my 4th Mother’s Day without my Momby and days like today are never easy, but I’ve found that doing things that make me feel more connected to her make it a little easier — watching her favorite movies, listening to music we listened to together, looking through old pictures and my personal favorite — eating + drinking things she loved,” she wrote.