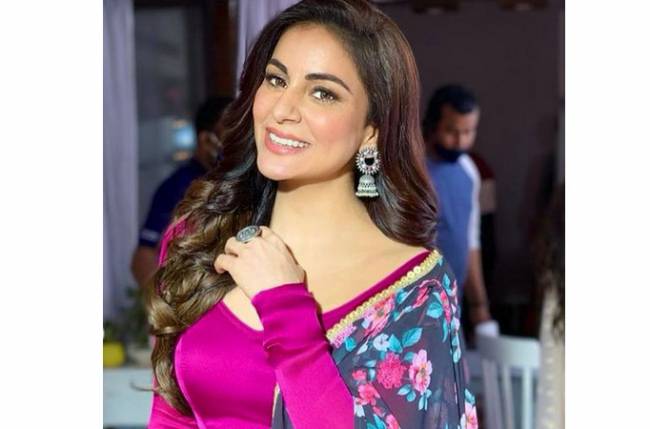 Shraddha Arya is one of the most loved and celebrated actresses on television. She began her career as a contestant in a reality show where she emerged as the first runner-up.

She then made her Bollywood debut alongside veteran actor Amitabh Bachchan in the movie Nishabd.

Then, she ventured into television with the show Main Lakshmi Tere Aangan Ki but rose to fame with her performance as Preeta in Kundali Bhagya and has now become a household name.

The show is super successful, and the audiences love her pairing with Dheeraj.

The actress has a massive fan following, and her fans bestow a lot of love and support on her.

The actress is quite active on her social media account and keeps her fans updated about what she is up to and about her whereabouts.

Shraddha shared pictures along with her friends and captioned it saying that this is her forever squad.

Time and again, we have seen so many photos and videos of the actress partying and having fun with her lovable squad.

Its so important to have friends in life who help you stay grounded and are with you no matter what.

Earlier also, Shraddha has posted pictures of her gang and expressed what they mean to her.