Ace choreographer-filmmaker Remo D’Souza, who is returning as Super Judge on the upcoming second season of “Dance +”, says the dance reality show has received an overwhelming response in auditions so far. He feels the show will showcase a lot of hidden talent of India on the national television.

“There is a lot of superlative hidden talent in our nation and across world. I wish to showcase each one of them on national television. We are receiving an overwhelming response in our auditions across cities,” he said in a statement.

“Some talents are beyond amazing and I can’t wait to see them perform live. I have personally interacted with quite a few and I must say this time the competition seems tougher than before. We are back and looking for next dancing sensation and the race has just begun,” added the National Award winner.

“Dance + Season 2” will soon beam on Star Plus. Dancers Dharmesh Yelande, Shakti Mohan and Punit Pathak will be seen as mentors. 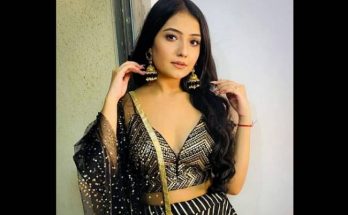 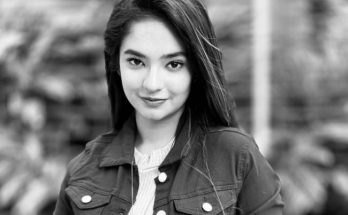 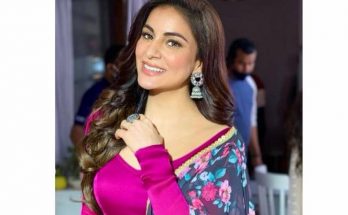