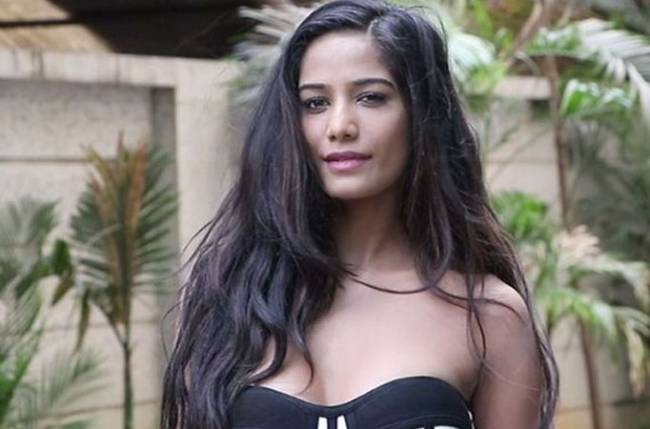 Photos from the provocative shoot featuring Pandey, held at the Chapoli dam in Canacona sub district, had gone viral earlier this week, which sparked protests in the area, with ruling and opposition party members staging a protest on Thursday, demanding action against police officials permitting the shoot.

The protestors had threatened to close down the town of Canacona for a day, while demanding action for the alleged dereliction on part of the police.

On Wednesday, police also filed a First Information Report, first against unknown persons and then against Pandey under section 294 (obscenity) of the Indian Penal Code, after the Goa Police had received nearly half a dozen written complaints regarding the controversial photoshoot.