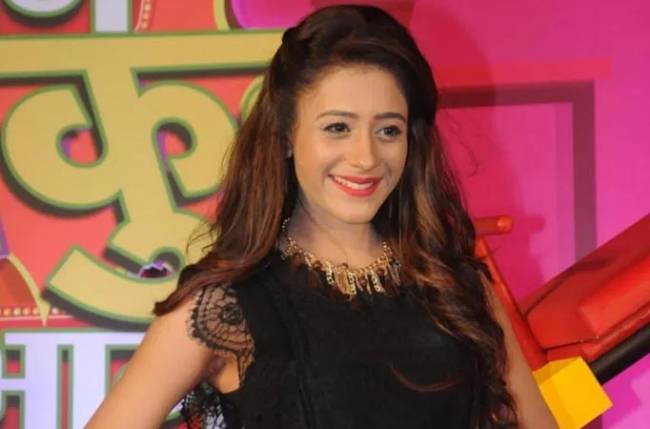 Actress Hiba Nawab is part of the show “Jijaji Chhat Parr Koii Hai”, which is following a spooky track. The actress says she has always been someone who is wary of paranormal activity and the show has helped her get over her fear.

“Whenever there is a matter of ghosts or something mysterious, I prefer staying out of it. I am very timid and faint-hearted when it comes to talking about ghosts and spooky things. Maybe, that is why I am enjoying playing the double role of Saaya in ‘Jijaji Chhat Parr Koii Hai’ as I am trying to get over my fear,” she says.

Hiba says that she is even scared to sleep in the dark. “I remember an incident when I was all alone at home. I lost track of time and kept binging on a show till 3 o’clock. I was getting scared to even turn off the lights and kept feeling that there was someone in the hallway. I am sure it was just my fear but I never could muster the courage to turn the lights off and slept with them turned on that night,” she says.