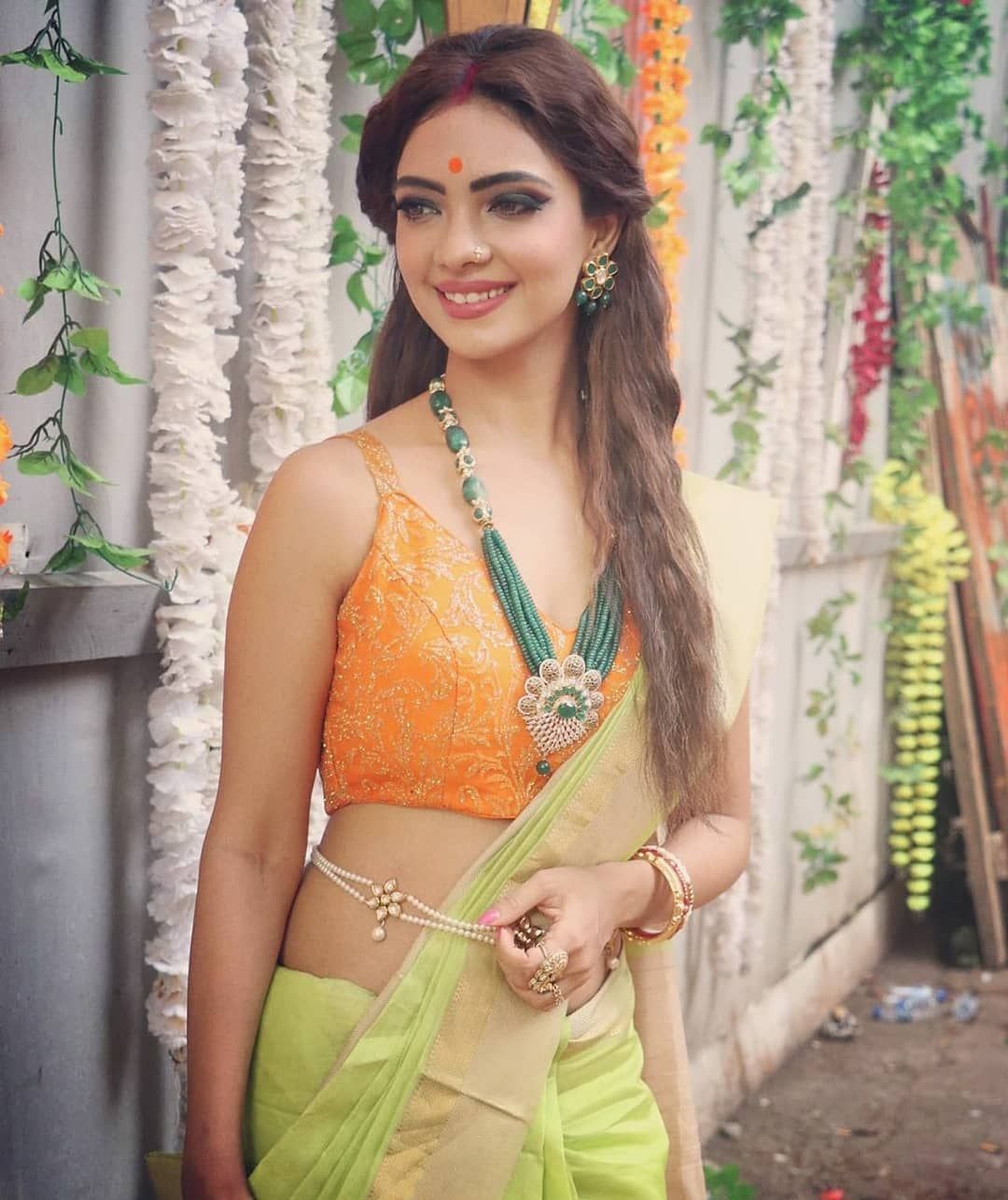 Pooja Banerjee has been an integral part of Kumkum Bhagya.

She plays the role of Rhea in the show and in an exclusive conversation, we asked Pooja if it was challenging for her to step into the shoes of her character as it was initially not played by her. We also asked if the audience accepted her in her character back then easily or not.

Pooja shared, “I have been a sports person before and I feel that as much as the audience response is important, I won’t make a judgement of my work. I never bother about comparisons and I feel that any change has a reaction of non-acceptance. But I have given whatever I had in my mind from my end for this character and play Rhea convincingly. More than me, the writers have had faith in me. Anil Nagpal and the team were the ones who gave me the confidence. They thought about me while writing the character.”

For the uninitiated, the current track of Kumkum Bhagya is very interesting. Pragya has come from abroad to seek revenge on Abhi and the Mehra family. Finally, Pragya meets Abhi and tells him she is back to destroy him and seek revenge.

In the previous episode, we have seen how Pragya and Abhi get into a fight and Rhea and Sid come to the Kholi house and Pallavi is upset seeing them.

In the upcoming episode, Rhea will reveal everything to Pallavi and tells them in what circumstances they got married and will reveal that she didn’t know Sid belonged to this family.