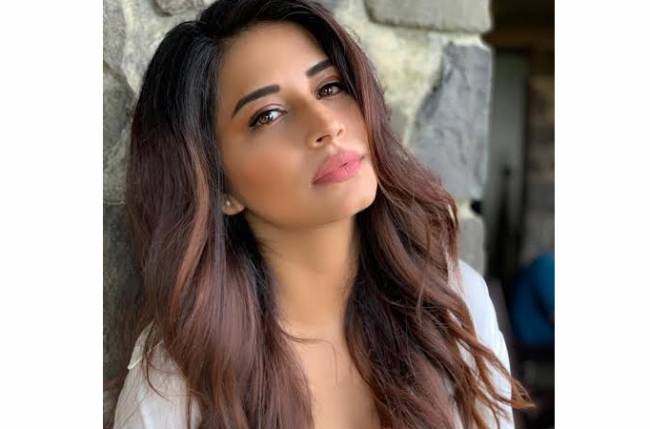 It seems Bhumika Gurung and Pooja Gor have developed a strong bond off screen. The actors first met on the set of their show Mann Ki Awaaz Pratigya 2. While Pooja plays the titular role and has been a part of the season one of this Rajan Shahi production, Bhumika joined later as Meera.

“This is the first time I am working with Pooja. She is a delight to work with. She is a great co-actor to work with and very warm and welcoming,” says Bhumika. The co-stars are often seen spending time together on the set when they are not facing the camera.

The actor is happy to have developed such a friendship. Bhumika also showers praises upon the makers and the team of the show. She is happy to be collaborating with people who are cooperative and caring.

“The show right from the first season has been a hit and working for Rajan sir and Pearl (Grey; writer-creative producer-showrunner of Pratigya 2) ma’am, and this exciting team and star-cast was something I could not refuse. I feel it’s a great opportunity to have got the offer to play a parallel lead especially in a show like Mann Ki Awaaz Pratigya 2 alongside Pooja and Arhaan. It’s so much fun to be on the set every day,” she concludes.