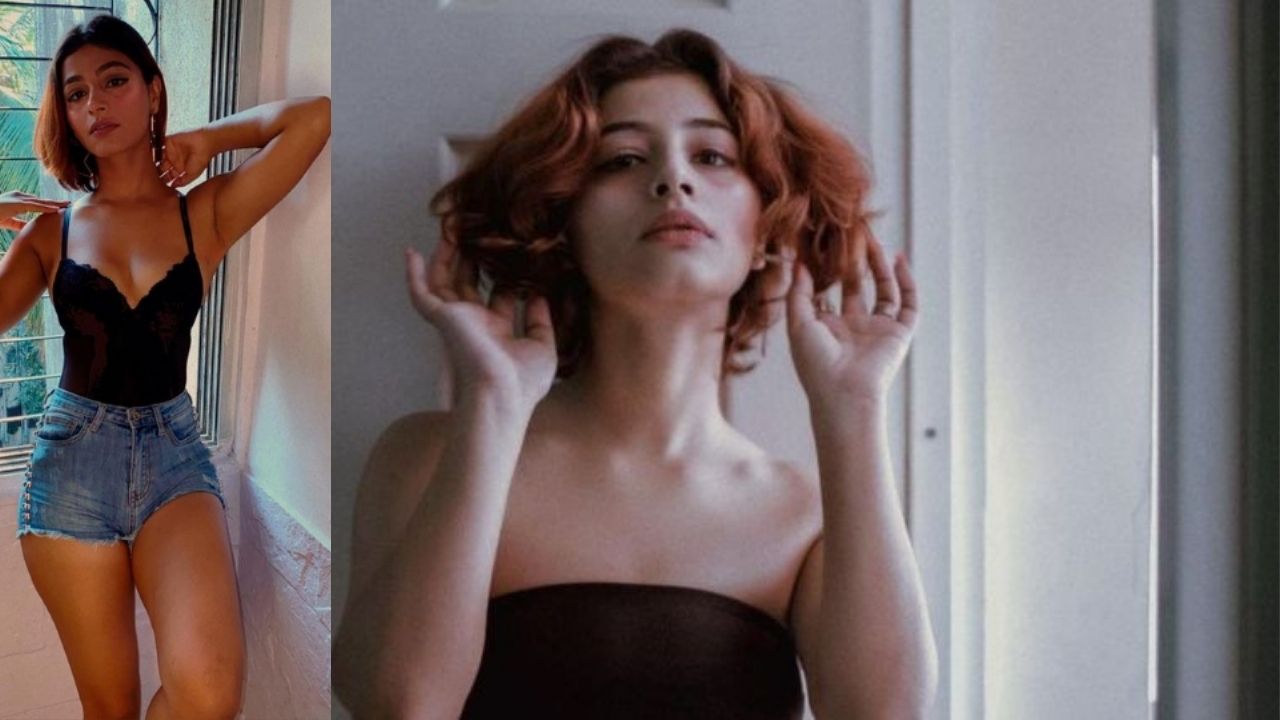 MTV Splitsvilla X3 is one of the most successful shows on television, and the audiences are loving the new season as there are lots of twists and turns.

In the previous episode, Samartha was dumped by the ideal match Jay and Aditi and got eliminated from the show. Sapna and Dhruv became the third ideal match.

In the upcoming episode, they will do a new task where the contestants have to put fish water on each other and say something about them.

With the latest promo, it seems that Bhoomika gets targeted once again in the task.

She is seen in the promo telling everyone that when they write something about someone, they should at least think twice. She yells at everyone, and Shivam is seen trying to control her.

On the other hand, Sapna and she get into an argument where Sapna is seen telling her that they also didn’t know who is writing for whom and she need not react like this.

In the past also, Bhoomika was the target for the contestants, and she did feel bad about it, which she had expressed it to the “Boombang” gang.

Well, it will be interesting to see what will happen in the upcoming episode, and who will be saved and who will go in the dumping zone.

For more updates from the world of television, Bollywood, and OTT, stay tuned.