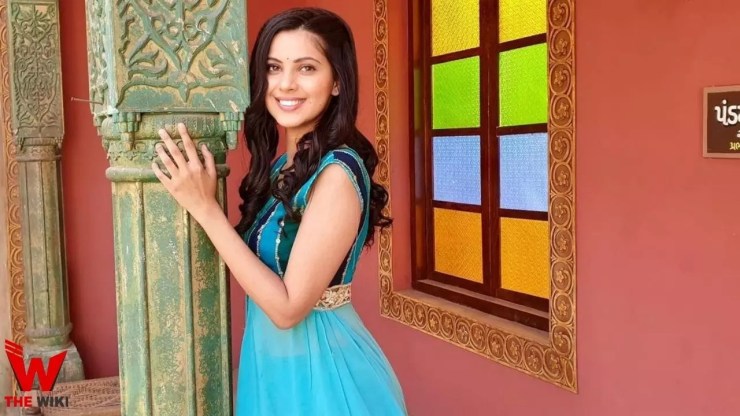 Television actress Alice Kaushik has turned immensely popular in recent times for her on-screen stints and off-screen BTS of portraying the character of Raavi Pandya in one of Star Plus’ currently sensational show Pandya Stores, starring Shiny Doshi and Kinshuk Mahajan.

Alice is a newbie star in the entertainment industry, who was first seen on the small-screen in Suryaputra Karn (2016), wherein she played the role of Uttara.

Thenafter, she was seen playing the role of Praniti Rastogi aka Pari in the Star Plus show Kahaan Hum Kahaan Tum (2019), starring telly actors Dipika Kakkar and Karan Grover in the lead roles. Pari’s character was that of the younger sister of Dipika’s character – Sonakshi Rastogi. She was first noted by a lot of viewers in this show for portraying an antagonist’s role.

Currently, she is actively acting in the Pandya Store and Raavi’s character is one of the parallel lead characters. Hence, it is certain that the actress has almost established her career’s platform in the industry.

As soon as she joined this show, she made her way to the headlines for being roped in as Raavi but most importantly, for her on-screen fiery and sweet-n-sour-ish chemistry with her co-star Kanwar Dhillon. Their on-screen pairing has been perfect and on-point so far, such that the audience cannot handle their cute on-screen romance, despite being at loggerheads since childhood and even after getting married. This is how her workfront contributed towards the acceleration of her growing popularity.

Apart from that, Alice is also gaining popularity for her natural cuteness and her social media pics are the living proof of this statement. In almost all of her pictures, it looks extremely beautiful and with soulful backdrops, her posts look like a dream sequence. With her rising fame and popularity, she can soon be considered as the CRUSH of the Hindi show and soap viewers.

Check out the actress’ mesmerising pics that would keep you drooling over. Scrolling down below:

We convey our best wishes to Alice for her present venture and upcoming career ahead in the showbiz industry.