Star Plus’ latest offering, Ishqbaaz, is just two days old and has created a lot of buzz already. The core concept of the show is the story of three inseparable brothers.

The first episode of the show saw the entry of the actress, who would be seen opposite Nakuul’s character, Shivay – Annika (Surbhi Chandna). Shivay and Annika have obviously begun with a rough start in the show.

The makers now plan to introduce a twist to this tale.

Ishqbaaz will soon see the entry of the Miley Jab Hum Tum fame, Navina Bole. Navina will be playing the role of a rich fashionista Tia, and Shivay’s girlfriend.

It will be interesting to see how Nakuul manages the clash of the two completely opposite people in his life.

The actress was last seen in Badi Door Se Aaye Hain. We tried contacting Navina, but could not reach her. 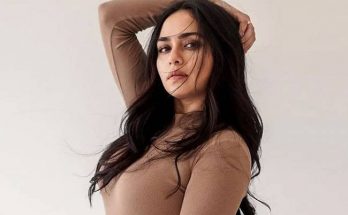 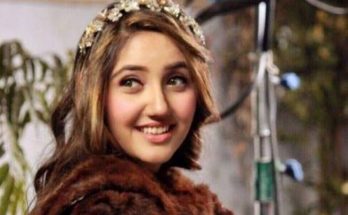 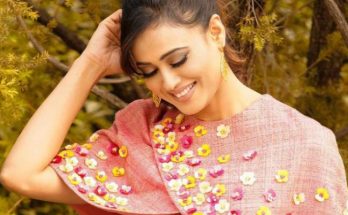