Mumbai: business degree just reported about Star Plus’ upcoming drama Maryam, produced by Somsersault Productions. Now we bring to you another update.

Based on a Muslim backdrop, Maryam will also see the good looking and popular actor Paras Kalnawat in an important role.

Paras, who was last seen in Star Plus’ popular show Meri Durga, has been roped in to play the parallel lead.

Our credible source informs us that Paras has been finalized to play the role of Kabir Khan in Maryam.

Earlier, we have already reported that the titular role of Maryam will be played by a newbie girl from Indore.

The team will commence shooting in April in Bhopal.

We tried but could not reach to Paras for a confirmation. 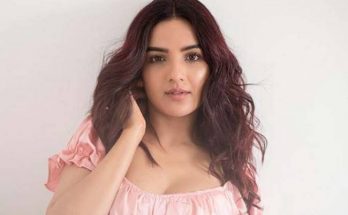