In Sanam’s childhood and last days of Asad and Zoya, Sanam’s twin, Seher, was gone missing before Tanveer put the house on fire.

However, it was quite obvious that she will return at some point.

First, it felt like Nida, Ahil’s girlfriend, could be Seher, but now it turns out that Seher is just like Sanam, at least look-wise.

In the promo below, Seher is seen in a con-woman avatar, stealing money from someone in a disguised face.

She then reveals her face which looks just like Sanam, and the background voice says, new ‘Seher’ (journey) is coming in Sanam’s life.

This particular sequence will be aired on 15th August. To catch this and all other interesting episodes, watch Qubool Hai at 9:30p.m. only on Zee TV.

You can watch Seher’s comeback promo below. 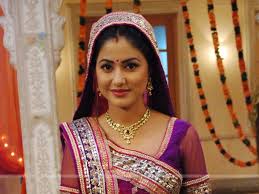 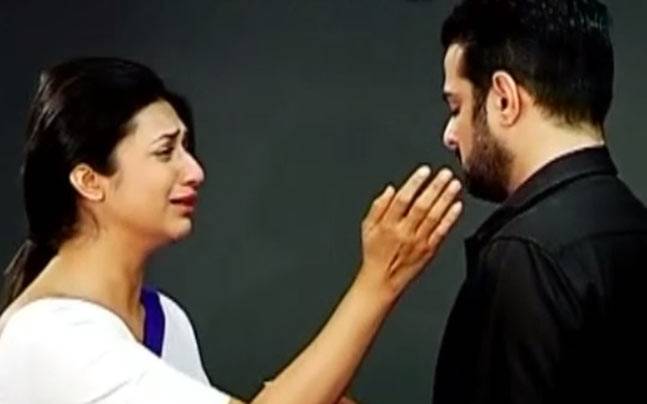