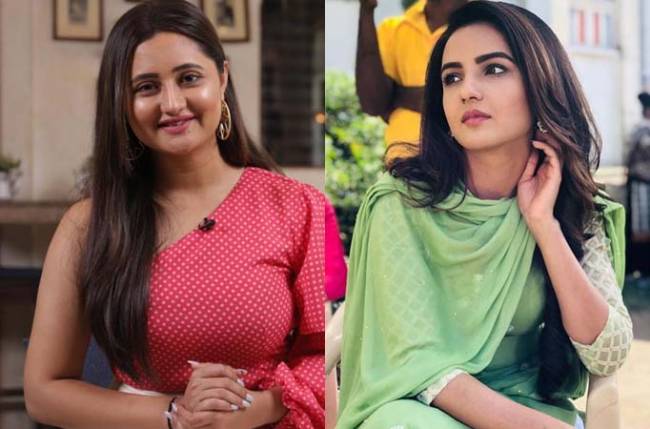 Rashami Desai visited BB14 during the family week to extend her support to Vikas Gupta. The actress not just motivated Vikas to play the game well but also asked Jasmin Bhasin and Aly Goni to not bully Vikas by dragging his personal issues into the show.

Post her visit, Jasmin told Aly that Rashami targeted him as he is her friend. She also stated that the actress’ comments were actually meant for her as they are not on good terms. Soon after this episode was aired, Rashami tweeted, “Just wanna clear the air what I told @AlyGoni to play for him self was only for him and not for anyone else. And I feel his a good player.”

Then, Jasmin’s team tweeted from the actress’ verified handle, “@TheRashamiDesai’s definition of bullying is totally off the hook. If talking about personal agendas in the house is bullying then you have bullied the most. That’s all you did in your season, dragged personal grudges into the show.”

Reacting to it, Rashami tweeted, “#TeamJasmin or @jasminbhasin seems like u want to create some “Tamasha”? So here i go for ONE LAST TIME..“A lion doesn’t lose sleep over the opinion of sheep”. Advice tha out of personal experience, bully dikha bully bola.. Good Luck.”