Drama and verbal fights go hand in hand in the notorious house of Bigg Boss!

We hear some heated fight is about to take place in tonight’s episode.

Last evening, viewers saw housemates participate in a new task which had five thrones with two teams of five members each. Each team had to sit on the throne for as long as each member can. The other team had to disturb and irritate them in any way that shall not cause bodily harm but make them leave their thrones.

We saw Apurbo, Mikhail, Priya, Debleena and Joey sit on the thrones while others had irritated them. The opponent team had irritated by throwing eggs, perfume, foam and turmeric powder on them.

Most of the players handled the irritation caused by the opponent but Priya got really pissed of as Sandy emptied the bottle of her perfume by spraying it on her.

Now, in tonight’s episode, it will be shown that Silajit will have a bitter argument with Sandy as the latter had mixed chili powder in turmeric powder.

Also, when Rii’s time to sit on the throne will come, a heated argument will take place between Joey and her as Joey will irritate her a lot. 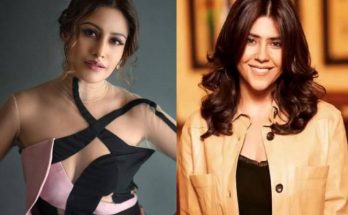 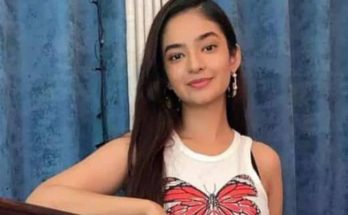 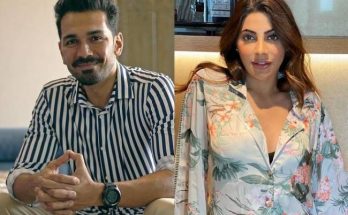