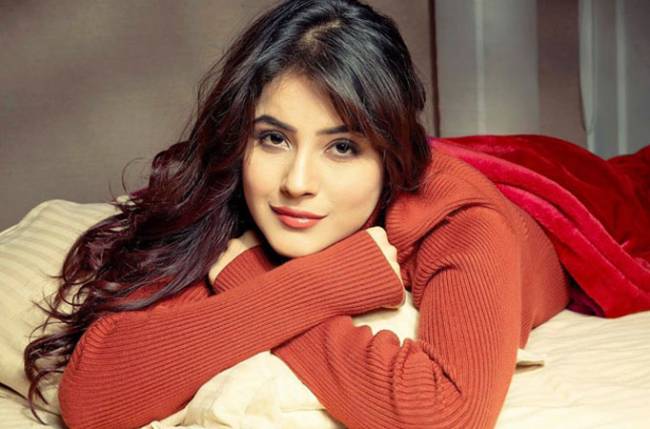 Shehnaaz Gill came into limelight after participating in Bigg Boss 13. Her fan following has escalated after her participation in the reality show.

Bigg Boss 13’s bubbly and chirpy contestant Shehnaaz has made a special place in the audience’s hearts. Her child-like innocence and entertaining personality have won fans’ hearts.

She grabbed the headlines for her friendship with Siddarth Shukla, and the two became a sensation post Bigg Boss.

The two have a massive fan following and are loved by the audiences.

Shehnaaz was considered as the best entertainer of Bigg Boss 13 house, as she used to entertain viewers as well as the contestants.

After Bigg Boss, she has featured in two-three music videos, which have gained a massive viewership on YouTube.

Now, Colors is coming up with a show titled Shaandar Ravivaar, where Shehnaaz will be performing in all-new avatar.

Shehnaaz has lost a lot of weight and looks sizzling as she gives a rocking performance.

After her dance, she is also seen engaging in fun banter with Harsh. Bharti comes and tells Harsh to be in his limits, to which Shehnaaz tells him that two Punjabi girls can rip him off.

Everything was said and done in good humour and will leave all of you in splits.

Well, there is no doubt that Shehnaaz is very talented and knows how to keep the audience entertained.