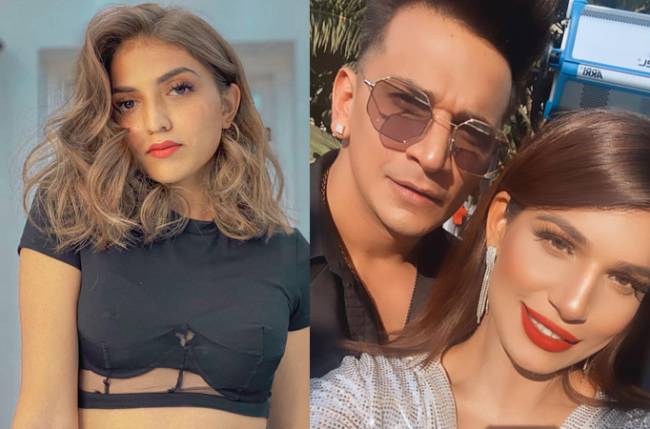 Television stars featuring in a music video has become the latest trend.

We’ve been on the forefront of reporting updates about various upcoming music videos.

With music videos taking the industry by storm, a lot of producers are investing in the same. Apart from television celebrities, Bollywood actors are also quite keen on doing music videos. Vicky Kaushal and Nora Fatehi starrer Pachtaoge was a mega-hit, followed by Akshay Kumar and Nupur Sanon’s Filhaal.

We recently reported about Roadies, Splitsvilla, and Bigg Boss fame Naina Singh seems to have teamed up with the king of reality shows, Prince Narula, for a music video.

Now, we hear that Splitsvilla fame Shruti Sinha has also joined them. Interestingly, Prince has turned a singer for the music video and would also act in it along with the girls Naina and Shruti.

Shruti gave a hint to her Instagram family by sharing a pic along with Prince.

How excited are you to see Prince in a music video?