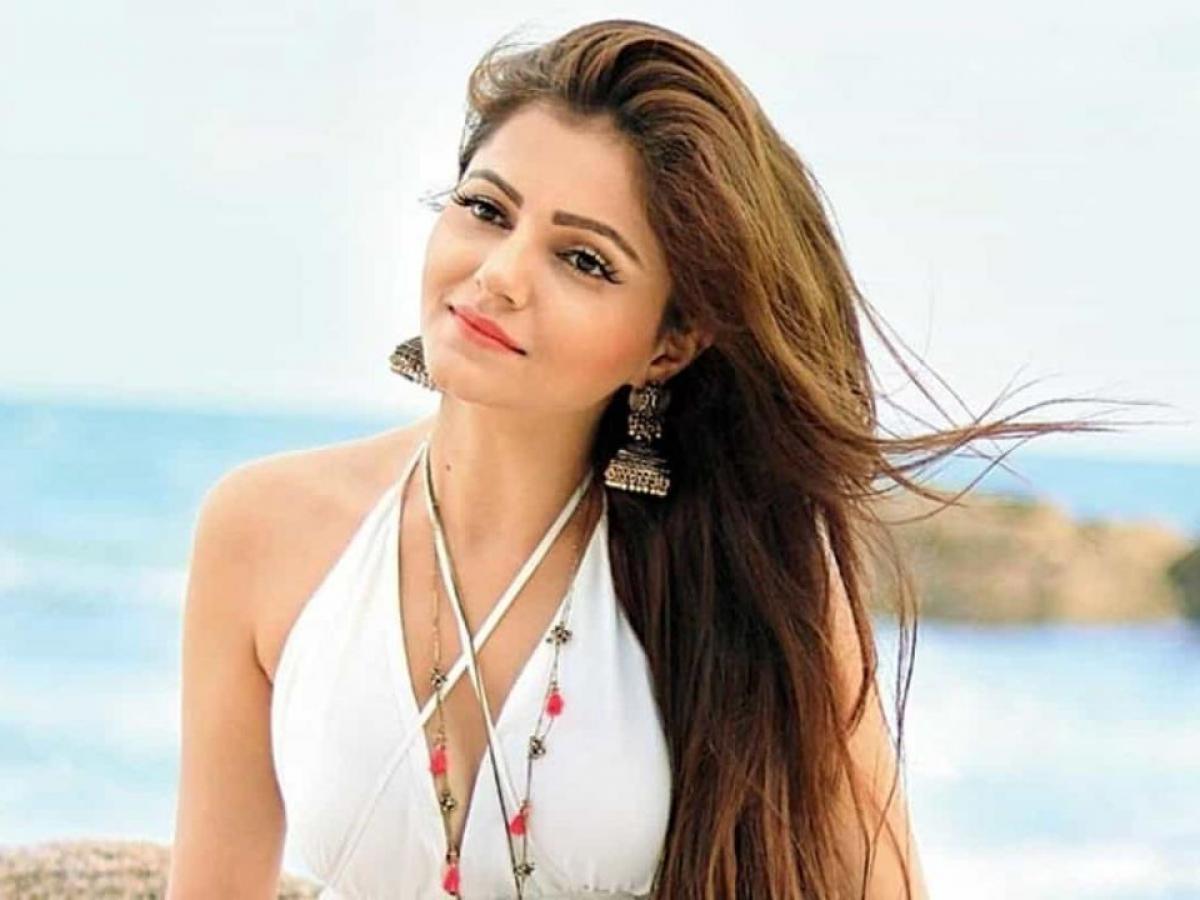 Rubina Dilaik has carved a niche for herself in the television industry. The diva, who has been part of several projects, is one of the most popular faces on the small screen. She was recently seen in Bigg Boss 14. She emerged as the winner of the reality show.

She was announced the winner by host Salman Khan. Rubina managed to beat singer Rahul Vaidya, who became the runner-up of season 14.

Her first music video which she did with her husband Abhinav Shukla is out and the song has done extremely well as far as the viewership is concerned.

The Shakti actress has a massive fan following where her fans showered a lot of love and support on her.

The actress is overwhelmed as her Barbie Dolls are made and are out in the market.

This has happened because of the support and love she has received from the fans and she is overwhelmed and touched by this gesture.

The Barbie Doll structure is made from one of the looks from her serial Shakti and it’s a very cute and adorable one.

The actress shared the photo and captioned it saying “WOW’’.

Well, there is no doubt that post Bigg Boss the actress’ fandom has escalated to another level and there is no looking back.

For more news and updates from the world of television, movies, and OTT, Stay tuned.