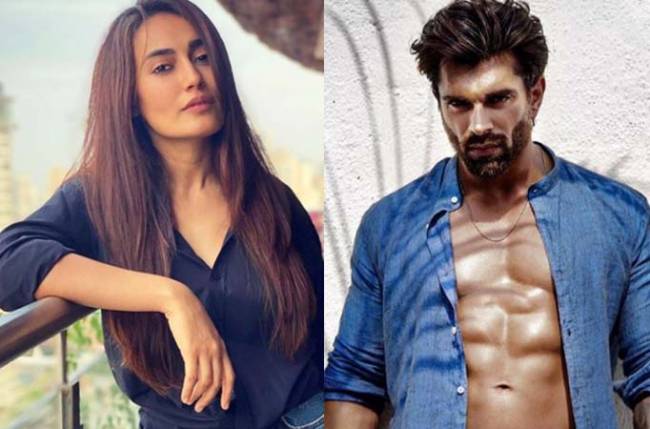 Qubool Hai was a massive hit on television.

The show featured extremely popular names across the span of leaps such as Surbhi Jyoti as the central character of Zoya and Karan Singh Grover as Asad. The character of Asad was later played by Raquesh Bapat. It also featured popular names such as Mohit Sehgal, Amrapali Gupta, Alka Kaushal, Shalini Kapoor, Karanvir Bohra, Surbhi Chandna, Additi Gupta among others.

The plot of the story was that Zoya, an NRI, comes to India to look for her biological father. However, when she meets Asad, a charming young man, she falls in love with him. Well, the show will soon roll out a season 2 and this time, while there will be a change of some star cast, Shalini Kapoor Sagar, Surbhi Jyoti and Karan Singh Grover have been retained. The cast is currently shooting in the beautiful locales of Serbia and the set is filled with grandeur!

What are your thoughts?