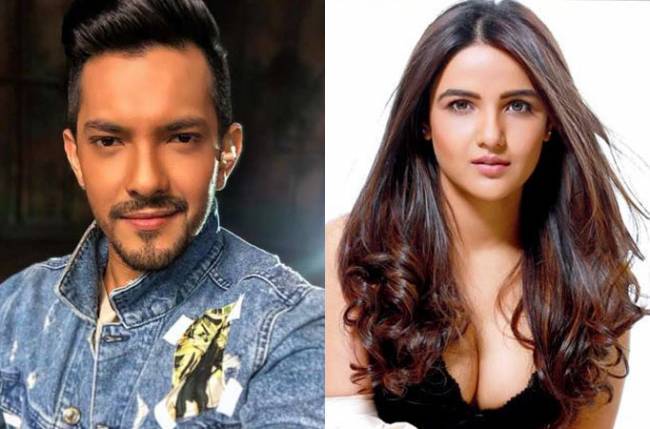 Aditya Narayan and Jasmin Bhasin are two renewed personalities of the television industry.

As we are aware that Bigg Boss Season 14 has begun with a bang, and the new contestants seem to be pretty interesting. Since day one they have created a lot of stir in the Bigg Boss house.

One of the contestants happened to be Jasmin Bhasin who is quite emotional inside the house. But outside BB she has a lot of people who are cheering for her, and Aditya Narayan is one of them.

The two are friends off-screen and share a great bond of friendship. We came across a post where Aditya wished the actress luck and revealed how she can actually win the show and literally ward off all the other contestants on the show.

He shared an adorable photo with Jasmine and said that she knows a way that can send all the contestants out and that is her irritating voice, which is enough for all to run away from the house, he also wished her luck and told everyone to shower their support for her.

Well, A friend can wish you luck and pull your leg at the same time, and no doubt Aditya wants his friend to play the game and go up till the end.

For more news and updates from the world of television and movies, stay tuned.