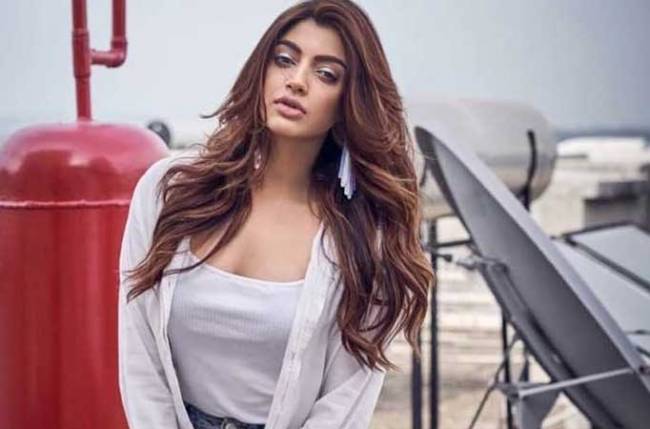 Akanksha Puri, who made her debut on television as Parvati in Vighnaharta Ganesha and won hearts with her astounding performance, has made headlines again. After completing 700 episodes and dedicating nearly 3 years to the show, the actress might quit Vighnaharta Ganesha. Previously, Akanksha gathered an immense fan following with her guest appearance in Bigg Boss last year.

A source informs that Akanksha has applied for the notice period and will soon be dropping out from the show. The actress is in talks for an upcoming project. It is being said that Akanksha is quitting the show mostly for Bigg Boss 14.