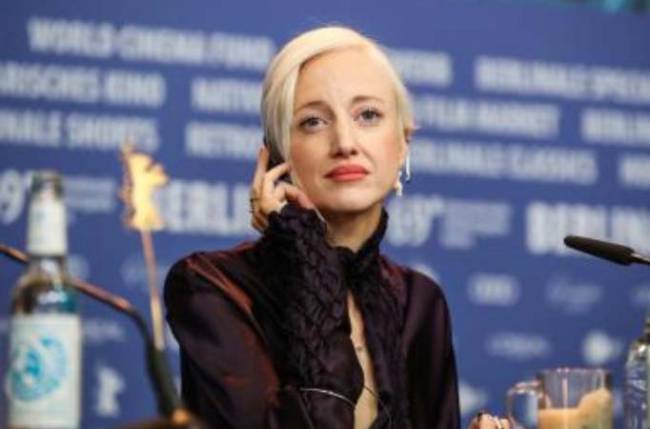 Actress Andrea Riseborough fell in love with her Luxor co-actor Karim Saleh. She says it was the most celebratory experience for her.

“It’s the film on which I found the love of my life. It couldn’t be a more celebratory experience for me,” Riseborough told i newspaper, reports femalefirst.co.uk.

“Luxor” talks about the idea that people never fall out of love with old partners, and the actress, who plays Hana in the film, finds it true.

“I think it’s true. And also how many times have we really been in love?” she said.

Andrea also spoke about the time she met Madonna, who helmed her film “W.E.”, and recalled how musician Patti Smith used her as a table at the Venice premiere of the film.

“There were using my legs as a table. I felt so out of place: it was unreal. Madonna kept looking at me, and said to Patti, ‘She’s never usually this quiet.’ I was just frozen. Also, I was serving my purpose as a table, albeit a well-dressed one,” Andrea said.