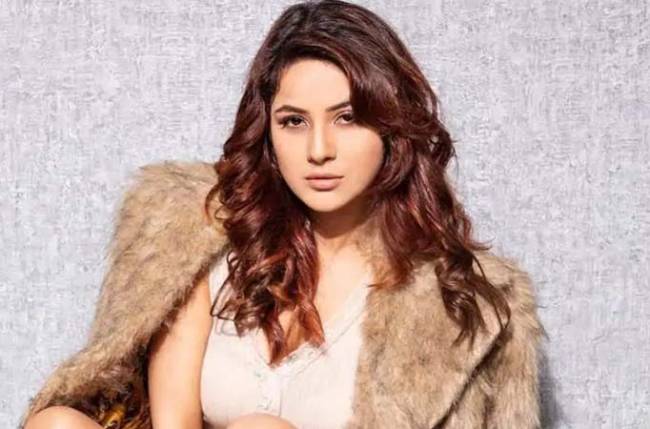 Punjab sensation and Bigg Boss 13 contestant Shehnaaz Gill turns a year older on 27th January. Sana made a special place in everyone’s heart with her appearance on the controversial reality show. The actress not only became a household name with her cute antics on the show, but she also attracted a huge fan following on social media.

Just like every other Indian, Shehnaaz Gill too was locked inside her home due to lockdown owing to COVID-19. But it was different for BB 13 contestants as they were locked at their own houses soon after BB 13’s finale.

Not many know, Shehnaaz Gill underwent weight loss during the lockdown. The actress had a major transformation as she lost around 13kgs that too just by cutting on her food intake.

On the occasion of her 28th birthday, we bring to you actress’ 5 pictures that from her weight loss journey that will inspire you.

Earlier, speaking about her weight loss journey, Sana had revealed, “A large amount of work has come to a standstill all around, so I thought why not just go for weight loss? Kuch logon ne mere weight ka mazak udaya tha Bigg Boss 13 mein. Kai log weight lose karte hain, maine socha chalo logon ko dikhati hoon ki main bhi patli ho sakti hoon (Some people made fun of my weight in Bigg Boss 13. Many people lose weight, I thought let me show people that I can be slim too). It’s not difficult to lose weight if you really want to.”.

Further spilling the beans on how she went about it, Gill told, “Trust me, I went in for a simple reduction in my eating habits. You can say that I cut off on my non-vegetarian food, chocolates and ice cream and nothing else. But besides that, let me explain how I ate because therein lies the catch. Every day, I ate just one or two things. I wouldn’t stuff too much variety in my daily consumption of food. For example, if I ate dal and moong for lunch, I would eat the same for dinner. And I reduced the portions. If I was hungry for two rotis, I ate only one. Mann-maarke khaati thi (I would suppress my feeling of hunger and eat). And it started working.”.