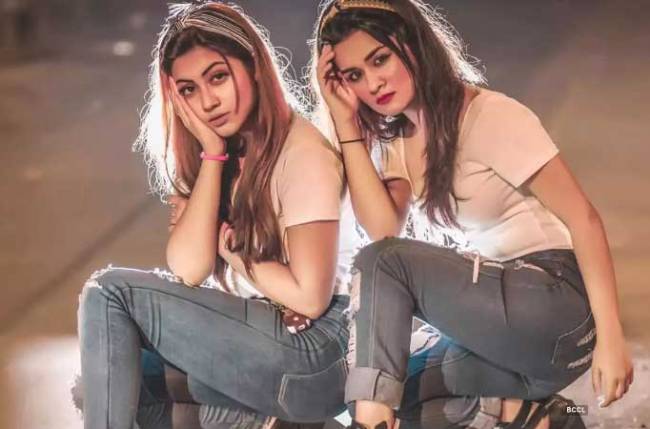 The very talented and popular Avneet Kaur made her acting debut with Meri Maa. She was then seen in Savitri, Ek Mutthi Aasmaan, and Hamari Sister Didi. She recently was a part of SAB TV’s Aladdin – Naam Toh Suna Hoga and is currently shooting for music videos.

Meanwhile, Reem Shaikh is undeniably one of the most popular actresses of the small screen. The talented star is currently seen in Zee TV’s show Tujhse Hai Raabta and is winning hearts with her character of Kalyani. Reem is paired opposite Sehban Azim, who plays the role of Malhar. Apart from being great actresses, the two are also popular social media stars and enjoy a massive fan following. Avneet and Reem are also BFFs.

They are currently in Goa partying with their other friends and Karan Singh Arora, who is also partying with them took to social media to share a glimpse of how they are cherishing their moment in the land of beaches!