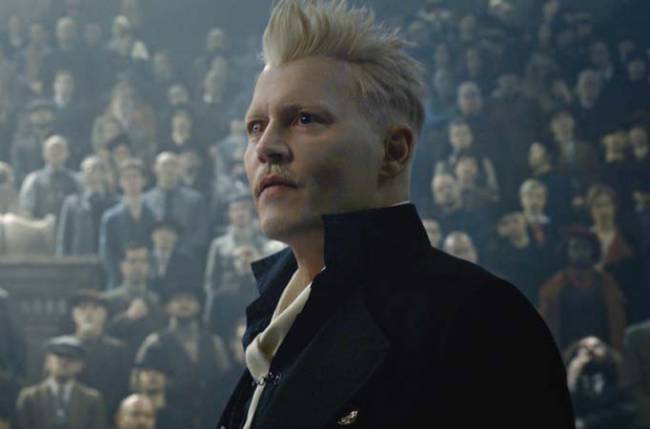 Regarded as one of the most notable film stars, Johnny Depp has worked in many films. Sleepy Hollow, Pirates of the Caribbean, and Alice in Wonderland are some of his film projects.

He has earned critical appreciations for his work. However, he is currently making headlines for getting fired from Fantastic Beasts.

The actor had reportedly filmed just one scene as the villainous Gellert Grindelwald before his legal troubles forced Warner Bros to sever ties with him. However, Johnny Depp will earn over $10 million despite being asked to resign from the third Fantastic Beasts film.

Last week, a UK court dismissed his defamation suit against a newspaper, which had described him as a ‘wife-beater’. This allows for more publications to use similar language against the actor in the future, leading to a potentially problematic situation for the studio and the star.

As per The Hollywood Reporter, Warner Bros was waiting for the due process of the law to play out before deciding on Depp’s future in the Harry Potter spin-off series, the third instalment of which has been filming in the UK since September.

But a ‘pay-or-play’ clause in Depp’s contract ensures that the actor gets his upfront salary regardless of whether or not he’s even a part of the film. The report notes, “Like many A-list stars, Depp had a so-called pay-or-play contract, which requires that he be fully compensated whether or not the film is made and even if it is recast. As is common with stars of his level, there was no morality clause in his contract, even though it was amended with each new instalment. Technically, Depp was not fired by Warner Bros. but asked to resign. It is unclear what recourse it would have had if the star refused.”