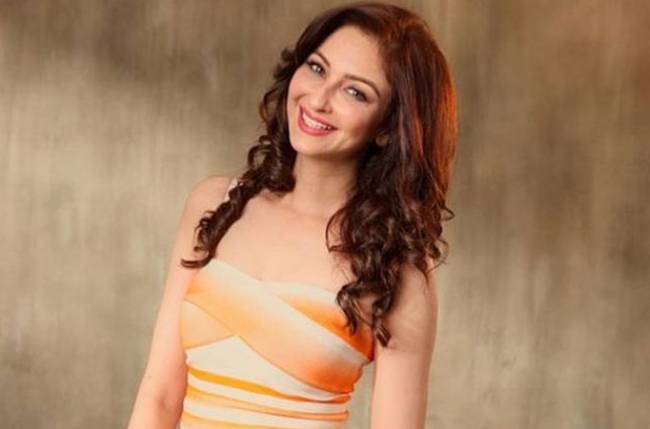 Diehard fans of Saumya Tandon were left heartbroken when she decided to quit &TV’s popular comedy show Bhabhiji Ghar Par Hain. The actress had been associated with the show since the beginning. She played the role of Anita Bhabhi for five years.

Saumya has already wrapped up the shoot a few days back, and the star cast also hosted a nice farewell for her.

Since then, Saumya has been chilling at home and hasn’t announced her next project yet. Although there was news about the actress doing a web series, Saumya hasn’t divulged any details.

We all know that Saumya is a successful model as well as an actress. She has proved her acting mettle in her long career span.

But not many are aware that Saumya had a hidden talent and she is quite good at it.

The actress is a great poetess and has written a whopping 17 books. Some of her books have been nominated for the Young Writer National Award as well.

In one of her interviews, Saumya also mentioned that if she had not been an actress, she would have been a writer.