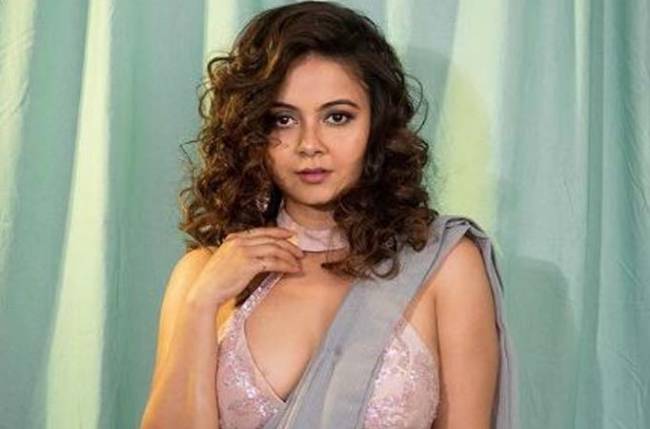 Devoleena Bhattacharjee is one of the most prominent TV actresses in the entertainment industry.

The actress made a much-awaited comeback with the show Saath Nibhana Saathiya 2 and won over the hearts of the audience once again. But soon Devoleena made an untimely exit from the show along with Rupal Patel and Mohommad Nazim and left her die-hard fans heartbroken.

The sassy diva recently entered the Bigg Boss 14 house and certainly raised the drama scale of the show. She was also at the forefront of fighting for former co-star and friend Divya Bhatnagar’s death with abusive husband Gabru. Devoleena has been quite active on her social media handle and has a massive fan following. The Saath Nibhana Saathiya actress enjoys a fan following of 1.7Million Instagram followers and keeps showering them with her daily updates.

Well, we recently stumbled upon a hilarious video shared by her. As we know, Devoleena is famous for her Bigg Boss takia kalam ‘OMG’ with an accent. Well, now there is a video doing the rounds that what she actually was saying was ‘O ahem ji’ and linked it directly to her role of Gopi Bahu from Saath Nibhaana Saathiya!