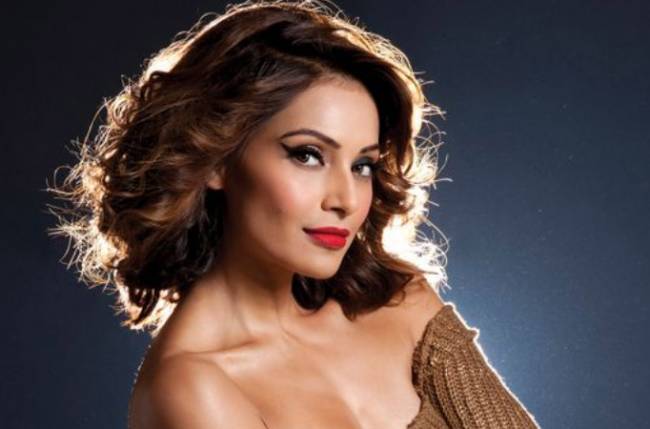 Bipasha Basu has been watching Bigg Boss 14 and is a huge supporter of Rubina Dilaik. The actress took to Instagram Stories to share her opinion.

Sharing a picture of Rubina, she wrote, “Watched #biggboss14! This girl @rubinadilaik16 is one hell of a strong girl! Should surely win. Best of luck to her.” 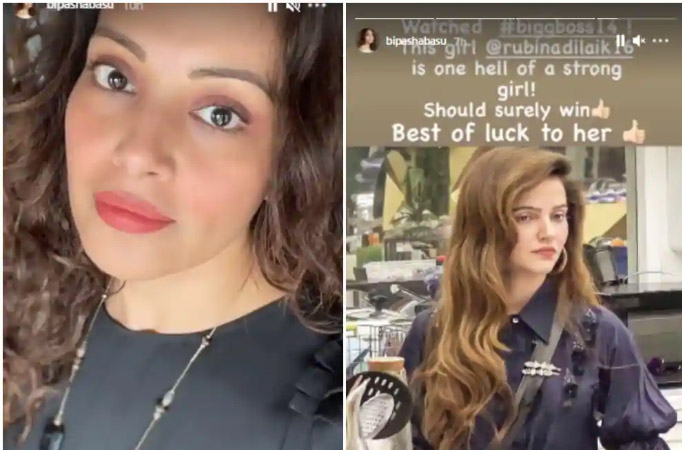 Rubina is an audience favourite on Bigg Boss 14. Another star who has consistently supported Rubina is former Bigg Boss contestant Kamya Panjabi. She often tweets to express her sentiments and follows Bigg Boss regularly.

Earlier this month, she had thrown her weight behind Rubina in her fight with Rakhi Sawant. This was after Rubina had thrown a bucket full of soap water on Rakhi when the latter had used the word ‘pervert’ for Rubina’s husband Abhinav Shukla.

Tweeting about it, Kamya had written, “Well i would do the same what #Rubina did… #RakhiSawant u need to know when n where to stop! #BB14 @ColorsTV.” At another time in October last year, she had remarked how Rubina was strong enough to fight her own battles. She had written: “So proud of you rubina the way u handled it. P.S Yeh ladki apne dum par aage jayegi (This girl will go ahead in the game on her own merit) @RubiDilaik @BiggBoss @ColorsTV #BigBoss14.”