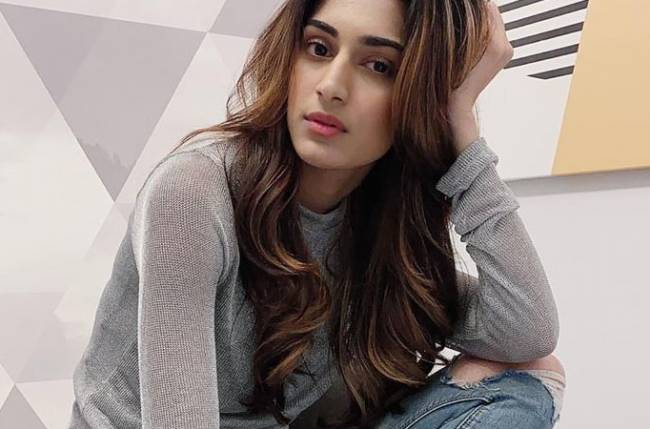 One of the most popular actresses in telly land, Erica Fernandes has mesmerized the audience with her acting skills.

The actress was last seen as Prerna in the serial Kasautii Zindagii Kay. She is also popular on social media.

These days, Erica is grabbing the headlines for two back-to-back music videos along with Harshad Chopda and Rohman Shawl, and the audiences are loving their chemistry.

The actress has a lot of fan clubs dedicated to her, and fans keep showering a lot of love and support on her.

Now, a fan shared a video of the first glimpse of Erica on television from her debut serial Kuch Rang Pyar Ke Aise Bhi.

The video is of the promo of Kuch Rang Pyar Ke Aise Bhi when Erica was seen first on television.

Fans have shared the video and commented saying that the journey began from here where they were mesmerized with her looks in the very first promo itself and were sure that she will go a long way.

Though they miss watching her on-screen and they believe that she is one of the best actresses of television.