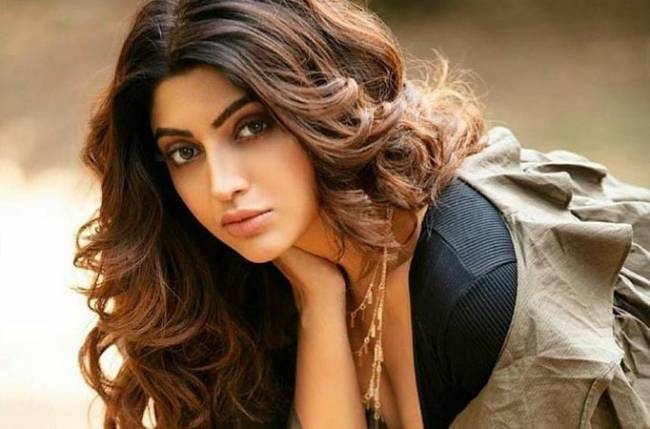 Actors and their favourites are always the ones wished to be seen together, may it be as couples or may it be the roles they wished they bagged in. With web series booming today this surely can be called an era of the web world in where content is truly the King.

With the web series ruling the film fraternity no one could escape its touch as everybody would like to be a part of it. Former Vighnaharta Ganesh star Akanksha Puri who made it big with her role as Maa Parvati in the show is always looked up by people for the same so much so that the actress is often confused by the fans who actually note her as Maa Parvati avatar. Fascinating! Isn’t it?

With the actors putting forth their favourites Akanksha, who exited the show Vighnaharta Ganesh to explore more of her acting skills, willing to take more versatile and challenging roles, is indeed seen bagging them. Most over when asked about her favourites and the projects she’d like to be a part of Puri quoted, “I will surely come up in different avatars leaving my fans excited and wondering what’s in the box this year. Never the less I would also love to be a part of web series like Mirzapur and Sacred Games or something resembling. More challenging and catchy.”