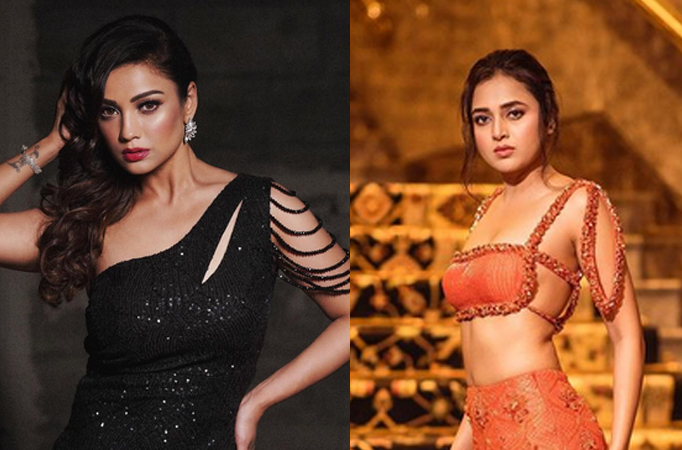 MUMBAI :  Ekta Kapoor’s Naagin has gone on to become one of the most iconic shows and one that leads the way for a lot of fantasy supernatural shows. Nobody can forget the first season and how it laid the foundation for the show to have 6 successful ones.

The show is one of the longest-running seasons of the franchises on TV. While there have been shows, which have had many seasons but when we talk about fiction shows having seasons and complete new iterations every season, Naagin definitely is a benchmark show with seasons and franchises.
Tejasswi Prakash stars as the lead in the show as Pratha/Prarthana. She was already a popular actor but her fame skyrocketed after she won Bigg Boss season 15 and landed the new and highly anticipated sixth season of Naagin. The show is iconic, and it adds to Tejaswi’s list of accomplishments. Not to mention her relationship with Karan Kundrra is always making news.

Prakash made her acting debut in Life OK’s 2012. She starred as Dhara in Sanskaar – Dharohar Apnon Ki in 2013. She played Ragini Gadodia in Colors TV’s Swaragini – Jodein Rishton Ke Sur from 2015 to 2016, opposite Namish Taneja

Naagin 6 could possibly turn into one of the biggest seasons of the series and we can give credit to a lot of different reasons and having great guest stars is one of them.

Adaa Khan who was part of the first season has always come back in different seasons and she always brings a new twist and great TRPs to the show.

But this time around, Adaa was starring with her friend Tejasswi Prakash and Adaa who is very active on social media took to Instagram to congratulate Tejasswi Prakash for achieving this milestone.

The season has completed 100 episodes which is a big deal for a weekend show and Tejasswi but very ecstatic and even urged the audience to watch the show. Check out the clip here:
Meanwhile, as we exclusively reported that Anita Hassnandani will make a guest appearance on the show for the pivotal twist.

And reportedly more previous Naagins will appear on the show for the grand finale on the show. 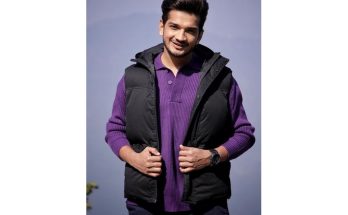 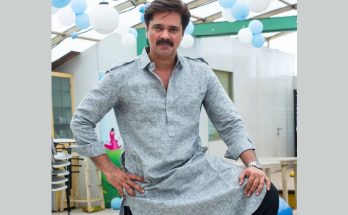 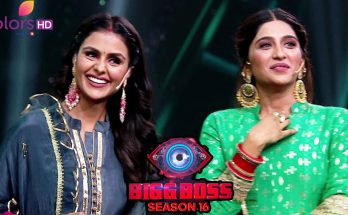 Bigg Boss 16: Priyanka Chahar Choudhary and Nimrit Kaur Ahluwalia’s fight continues on Social media as both their teams lash out putting allegations on each other