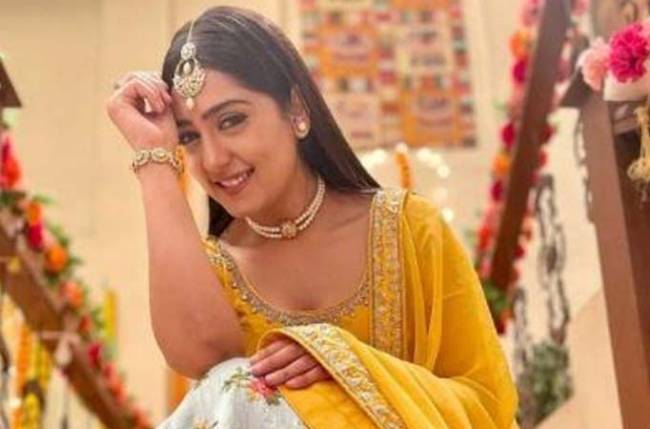 Anjali Tatrari is currently seen as Sargam in Sony TV’s show Sargam Ki Sadhe Satii. The show which is the second of Saas Bina Sasural is working wonders on the small screen.

The Mere Dad Ki Dulhan star is playing the lead role in the show and fans are loving to see Anjali in a totally different avatar.

We all know how Anjali has gelled up so well with the star cast of the show in no time.

The viewers get to see how she has a fun time on the sets with her co-stars.

We all know how TV stars too enjoy some fun time binge-watching other shows.

The same has happened with Anjali who seems to be an avid follower of Indian Idol season 12.

The actress has now taken to her Instagram to share a beautiful birthday wish for one of the contestants.

Anjali wished Pawandeep Rajan on his birthday by sharing a beautiful selfie with him. 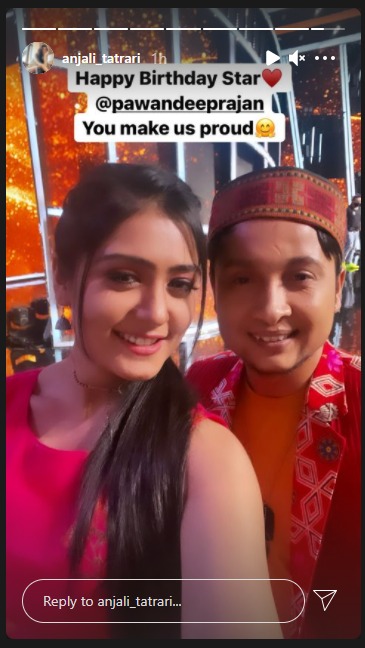 Pawandeep is quite an amazing singer and has left the judges mesmerised with his fine singing skills.

Indian Idol 12 has given a break to such aspiring singers, Pawandeep is making use of this opportunity at his best and spreading his charm with his beautiful voice.

What’s your take on Anjali’s wish for Pawandeep? Tell us in the comments.