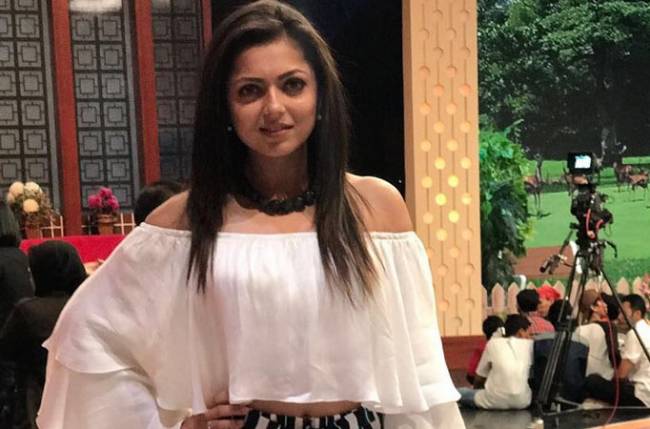 The actress was last seen in the show Silsila – Badalte Rishton Ka opposite Shakti Arora. The actress has been missing from the small screen ever since then and the diehard fans are eagerly waiting for Drashti to make her comeback soon.

Drashti has also been a part of popular dance-based reality show Jhalak DIkhhla Jaa season 6 and also emerged as a winner.

The actress was later roped in to host season 7 of the popular show alongside Ranvir Shorey.

However, Drashti’s journey on the show as a host was shortlived. The actress had announced this herself on social media. Drashti had also thanked her fans for all the love and support.

While Drashti was extremely excited to host the show but it seems the makers and the channel were not happy as she did not fit into the role as a host. Though Drashti won lots of love as a performer and a participant but failed to create magic as a host.

The actress was later replaced by Maniesh Paul on the show who accompanied Ranvir as a host.

It is still unclear if Drashti stepped down as a host or she was replaced by the channel.