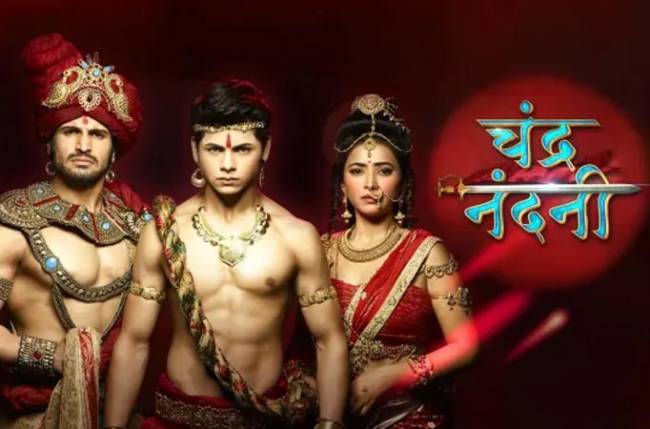 When actors shoot together, they often become like family.

Actors, on most of the sets, eat together and play pranks too off the screens. While some find love with one another, some become the best of friends and some siblings. Well, the cast of Chandra Nandini was one such lively set where all the actors enjoyed their work.

Nirisha Basnett was a part of the show and was also recently a part of Aladdin: Naam Toh Suna Hoga. Earlier, we had asked Nirisha about her experience shooting for the show and with Siddharth Nigam as she earlier shared screen space with him in Chandra Nandini. She had shared that she was excited to be a part of it because she had shot with Siddharth earlier too. And now, Nirisha recently celebrated her birthday and the occasion called for a reunion for the cast of Chandra Nandini! 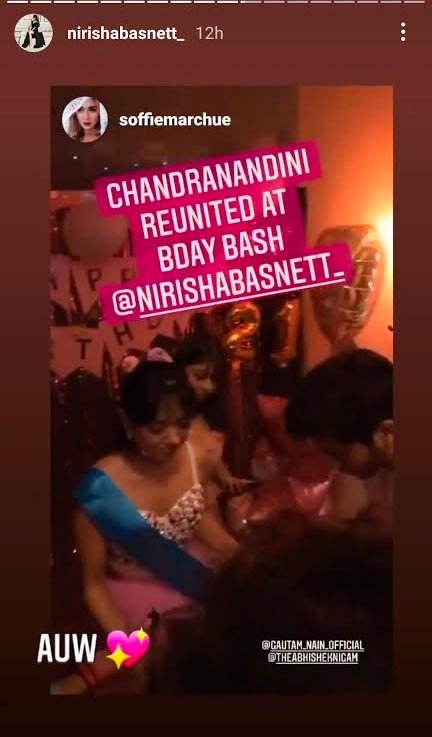 Nirisha has been a part of shows such as Prithvi Vallabh and also the television show Tenali Rama. She is a Nepali actress. She is known for the film Jani Najani.

Stay tuned to this space for updates on the world of Television, Bollywood and OTT.