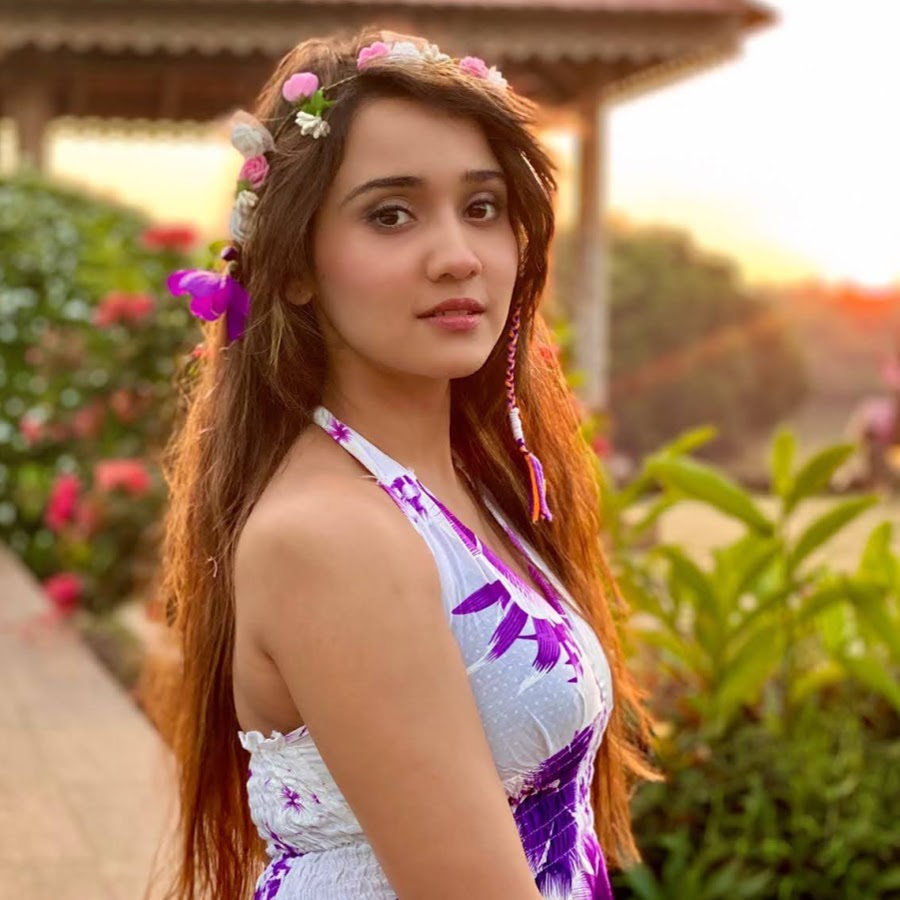 After Ashi Singh culminated the shoot of her show as Princess Yasmine in SAB TV’s show Aladdin – Naam Toh Suna Hoga, reports suggest that she has now bagged a new project. We have exclusively learnt that Ashi Singh is roped in to play the lead role in Zee TV’s upcoming show.

The new TV show will be produced by Shashi Sumeet Mittal Productions.

We already reported that Ashi, who is apparently playing the lead role on the show, will be seen in the character of Prema. Well, we now have news on the name who will be paired opposite Ashi in the show. Sources inform us that Shagun Pandey we be paired opposite her in the show. Shagun is best known for the role of ‘Atharv Bapat’ in the serial Tujhse Hai Raabta on Zee TV.

Ashi has previously starred in the show Yeh Unn Dino Ki Baat Hain, which aired on Sony TV. The actress was paired opposite Randeep Rai.

How excited are you to see Ashi Singh paired opposite Shagun in this new show? Tell us in the comments.