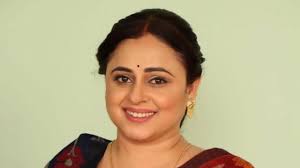 Many new shows are all set to make their way on the television in the coming days.

We have exclusively learnt that Peninsular Pictures is set to roll out a new show soon.

We had earlier reported that Akshay Kelkar has been roped in to play a pivotal role on the show.

The drama series is titled Nima Denzongpa and Shweta Gautam is going to be seen in the show.

Not many details about Shweta’s character are out yet.