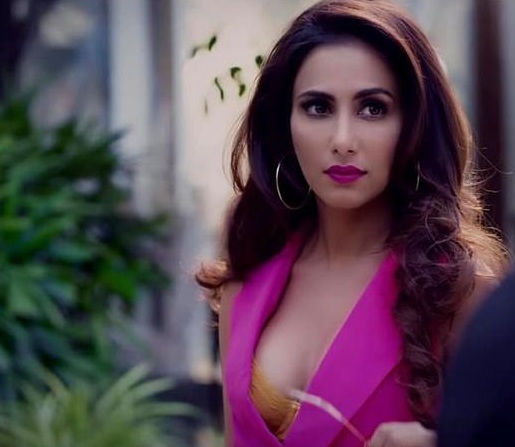 The show has garnered a huge fan following immediately.

With Disha Parmar and Nakuul Mehta’s hit pair once again back on-screen, Bade Achhe Lagte Hain 2 has become a must-watch for viewers.

The show is constantly witnessing several twists and turns in the story.

We have seen how Ram and Priya’s wedding witnessed a lot of obstacles, but finally, they managed to get married.

And now, with Akshay and Shivina’s wedding, a lot is in store for viewers.

Sneha Namanandi is playing the role of Shivina and has become a household name.

The current track of the show is witnessing some interesting twists in the story.

We got in touch with Sneha, who spoke about Bade Achhe Lagte Hain 2 and much more.

Talking about Shivina’s character and the changes she has gone through post her marriage with Akki, the actress said, “There aren’t any changes in my acting or anything as I was always given this brief about my character. I am supposed to carry that innocence. Even when I talk about my looks, it hasn’t changed at all post my wedding. The only thing that is added is the chooda, sindoor, and mangalsutra. Rest everything is the same.”

Further, talking about the ongoing problems between Ram and Priya and how all the problems started, she said, “I am very excited for the current track as it all started due to me. I loved Priya’s brother Akki and that’s how things started. Everything is connected to me. I am always going to be involved in each and everyone’s life.”

Talking about Shivina being a soft target, she said, “I have always been that innocent person. I see the good in everything. In one of the scenes, I told Priya that she is very innocent and won’t understand politics. That was the only time I stepped ahead and spoke. I definitely see that I am the soft target, but right now, my whole focus is on my marriage and being an ideal wife and daughter-in-law. However, Shubham and Nandini have come to know that I completely support Akki so they are getting him now. They will try to break my marriage and Ram-Priya’s marriage, as they are not happy.

Well, the upcoming episode will see a major dhamaka as Nandini and Shubham are up to something big that will bring problems in Ram and Priya and Akki and Shivina’s life.