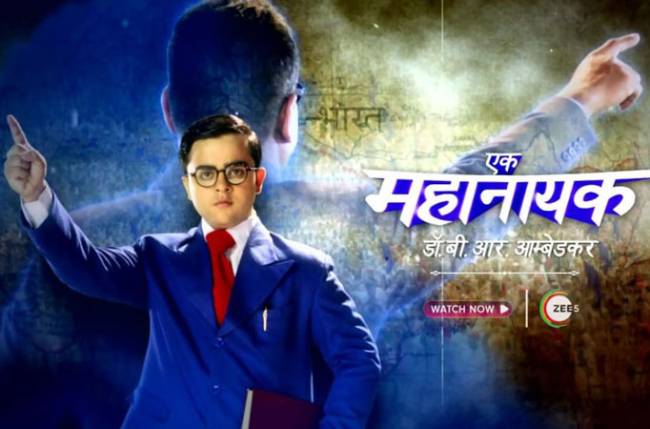 Ek Mahanayak Dr B.R. Ambedkar was launched in December 2019, and made its way into people’s hearts for its strong characterisation, dialogues, engaging screenplay, and compelling storyline.

The cast and crew celebrated by cutting a cake together and congratulated each other for the show’s success. These include Bhimrao (Atharva), Ramabai (Narayani Mahesh Varne), Ramji Sakpal (Jagannath Nivangune), Meerabai (Falguni Dave), Anand (Kunwar Vikaram Soni) and Laxmibai (Haripriya Lodhia).

The cast remembered the fondest memories from the show.

Atharva, essaying Bhimrao’s character, said, “Although the show completed its two years, for me, it seems like the journey has just begun. Since the beginning, I have admired this show, and it has been one of my favourite shows. I had never imagined that one day, I would be a part of it and essay the lead character of the young Bhimrao. Essaying a personality of this stature is not easy and a big responsibility. I am proud to be a part of this show, which has given me immense love, recognition, and honour. I congratulate the entire cast and crew on this milestone. And not to forget our fans and audience for their continued love and support to the show.”

Jagannath Nivangune essaying Ramji Sakpal’s character, young Bhimrao’s father, shared, “It is undoubtedly a very proud moment for all of us. I am always grateful to Smruti Ji for allowing me to portray the role of Ramji. And my director Imtiaz Punjabi who has taken my acting craft a notch higher with his direction. His father imbibed Bhim Rao’s eagerness to learn and his values. Although Ramji was a strict disciplinarian, he always worked towards the welfare of his children and wife. The show has given all of us immense love and recognition. Over the past two years, the entire team has become like a family, and emotions have grown stronger and fonder with every passing day. Congratulations to everyone on ‘Do Saal Bemisaal of Ek Mahanayak Dr B R Ambedkar’.